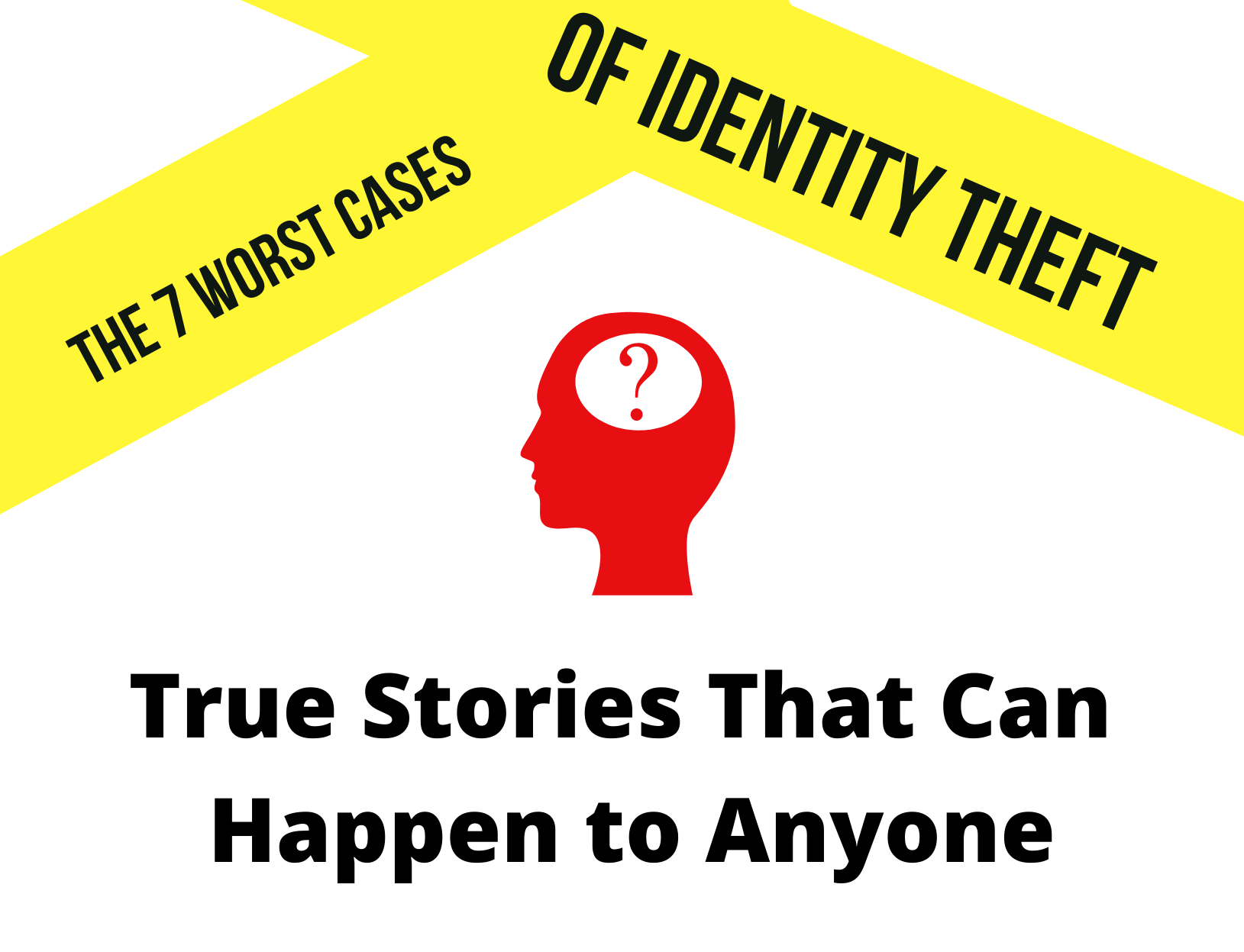 If it’s never happened to you, identity theft can seem to be an idle threat. The reality is that identity theft is a real problem: every year, 7.0% of households in the United States had at least one member experience identity theft. At about 8.6 million households, 7.0% is no small threat, so it’s important to stay on your toes when it comes to data security.

A retired woman by the name of Helen Anderson let her niece, Samantha, housesit while she left town to attend to her ill daughter. She informed Samantha that absolutely nobody was allowed in her home while she was gone. Unfortunately, Samantha ignored her Aunt’s wishes, and invited some pals over to hang. Little did Samantha know, her friend Alice Lipski was an expert identity thief who was heavily addicted to meth. All it took was a few receipts and some letter mail for Alice to be able to steal Helen’s entire identity. She started by withdrawing money from Helen’s existing bank accounts and opened new credit cards. Like most well versed thieves, Alice tracked Helen’s entire credit history. She was then able to report every inactive card as lost or stolen, so the companies could send Alice new cards directly to her! She even was able to get all of Helen’s mail sent to her house, locking Helen out of all her accounts! By the time she was finally caught, her and her friends had stolen roughly one million dollars!

An IRS agent, Nakeisha Hall, was a professional in the field of tax fraud. Nakeisha was supposedly helping her clients with their tax fraud issues, but was the one committing the fraud all along. She was openly stealing their identities, but no one ever suspected a trusted IRS agent to be the culprit of such crimes. For 4 years, Nakeisha used government computers to obtain names, birth dates, and social security numbers. She managed to steal over $400,000 from innocent people. She was sentenced to 9 years in federal prison and attempted to steal over one million dollars.

In 1999, Phillip Cummings, a help desk worker at a software firm, took a spreadsheet of logins and passwords when he quit, granting him access to a number of credit reports. The criminals he sold the reports to stole $50 to $100 million — no small sum for the 33,000 people whose reports were stolen.

In 2001, Abraham Abdallah duped several credit score companies into providing them with information, and then used the identities of some of America’s richest including Warren Buffet and Steven Spielberg to steal millions of dollars.

Malcolm Byrd was sitting at home in 2003 when police officers came to his home and arrested him on a warrant for cocaine possession. Though eventually his name was cleared, Byrd learned that a criminal had used his name when he was arrested. He spent some time in jail before finally being released.

After receiving a letter in 1994 that her 12-year-old son’s taxes had already been filed, Jeri Marks discovered that an illegal immigrant stole her son Gabriel Jimenez’s identity. His social security number had been stolen. To this day he still faces problems from the theft, and currently hopes to get a new social security number to resolve the problem.

After applying for a job in 1997, Bari Nessel used the information she was given to steal Linda Foley’s identity, accruing large amounts of credit card debt and forcing Foley to jump through hoops later down the road when applying for credit cards and loans. Foley’s theft shows how important it is to keep your social security number secure.

If there’s one thing to learn from all of these cases, it’s that it really isn’t possible to be too careful when it comes to protecting your identity. Identity theft can ruin your life, so taking every precaution with data protection is critical to maintaining your safety.

Some of the following are breach prevention best practices:

Shred Vault is here to help. We offer a number of shredding services to secure and destroy your data and documents, ensuring that you get on the path to protecting your identity and the environment. All of the shredded and destroyed paper documents are recycled into paper products. We also specialize in digital data destruction. For more information, contact us today. 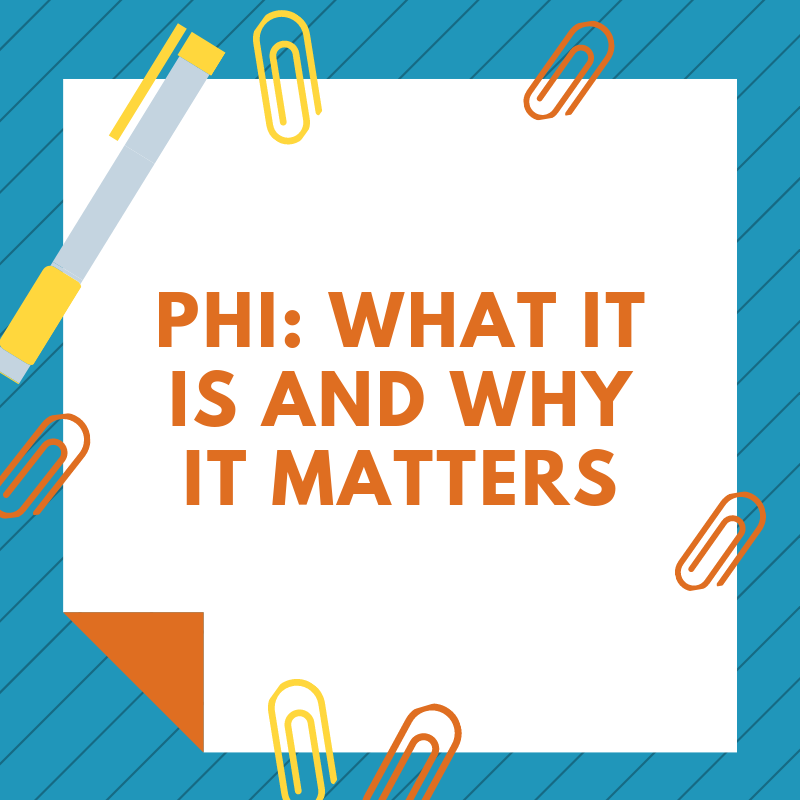 PHI stands for Personal Health Information. Three letters to keep top of mind if your

If it’s never happened to you, identity theft can seem to be an idle threat. 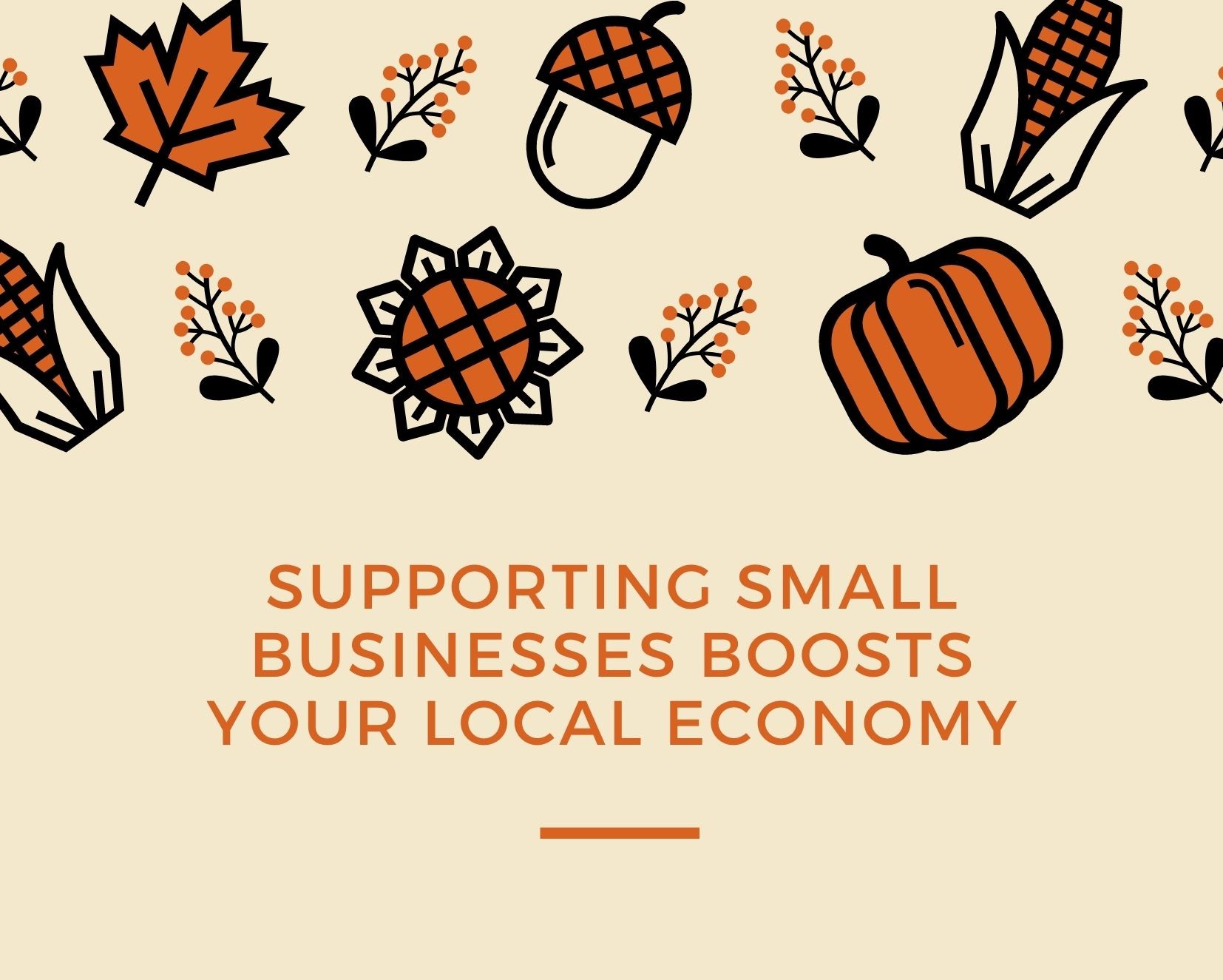 Shred Vault is your one-stop source for all your secure shredding information. 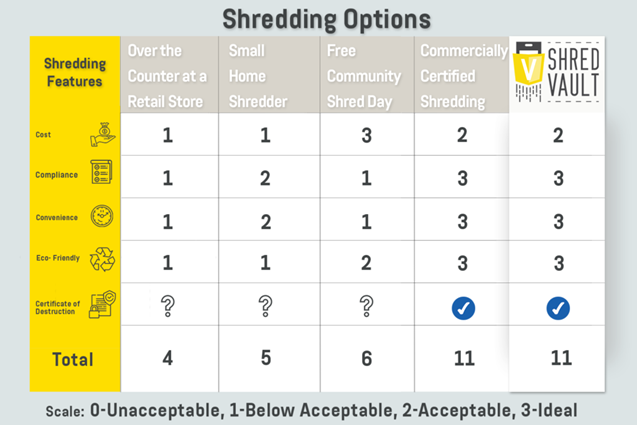 Where Can I Shred Paper for Free? 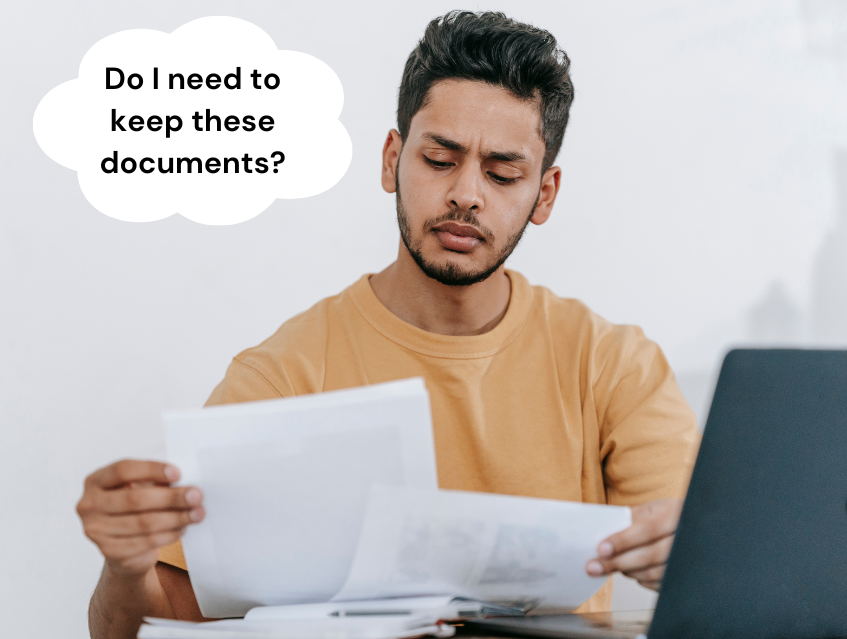 To shred or not to shred? A guide to secure document destruction 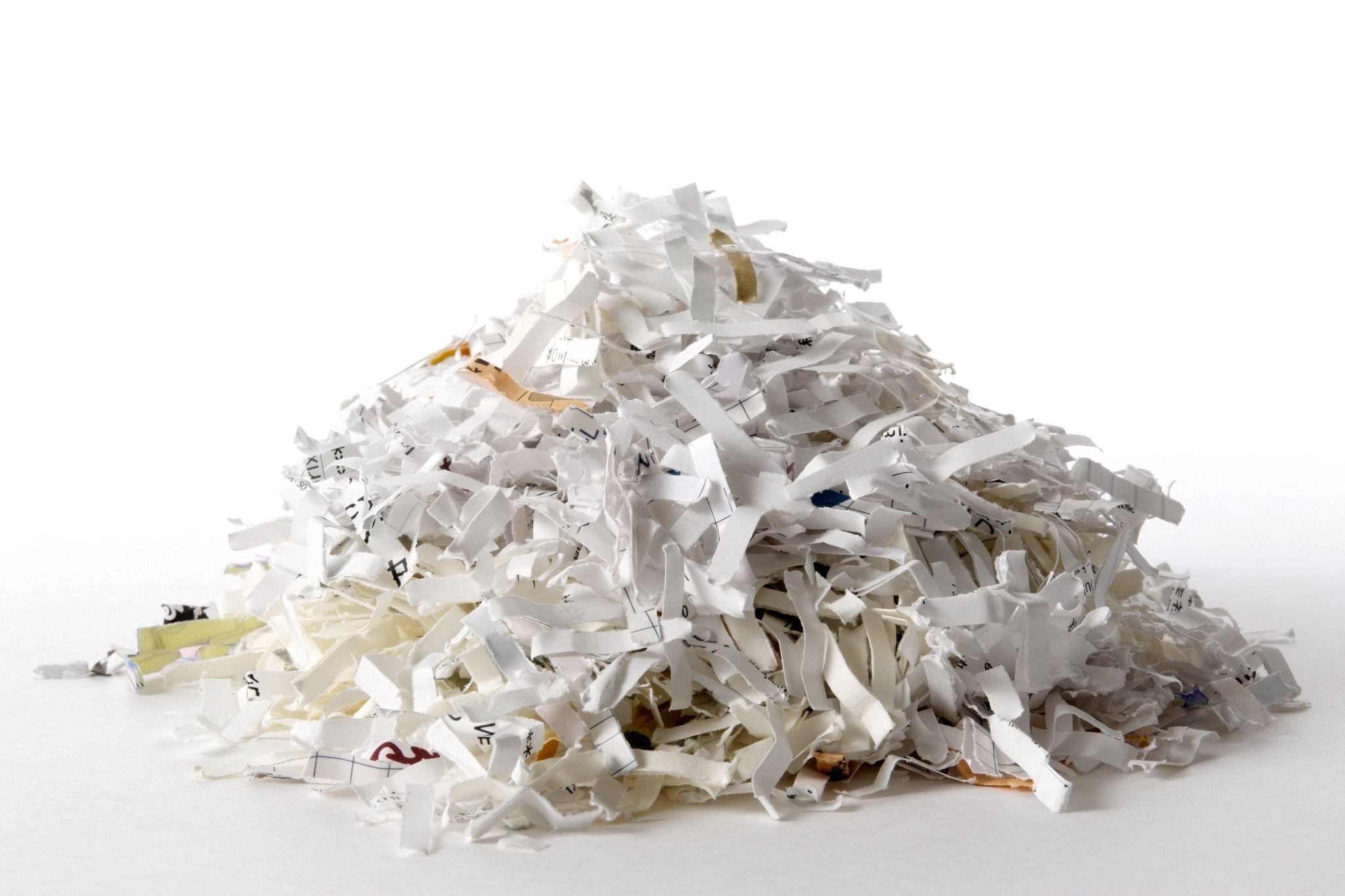 What Are The Components Of A Good Shredding Provider

A full-service, secure shredding experience brought to you by Shred Vault®.